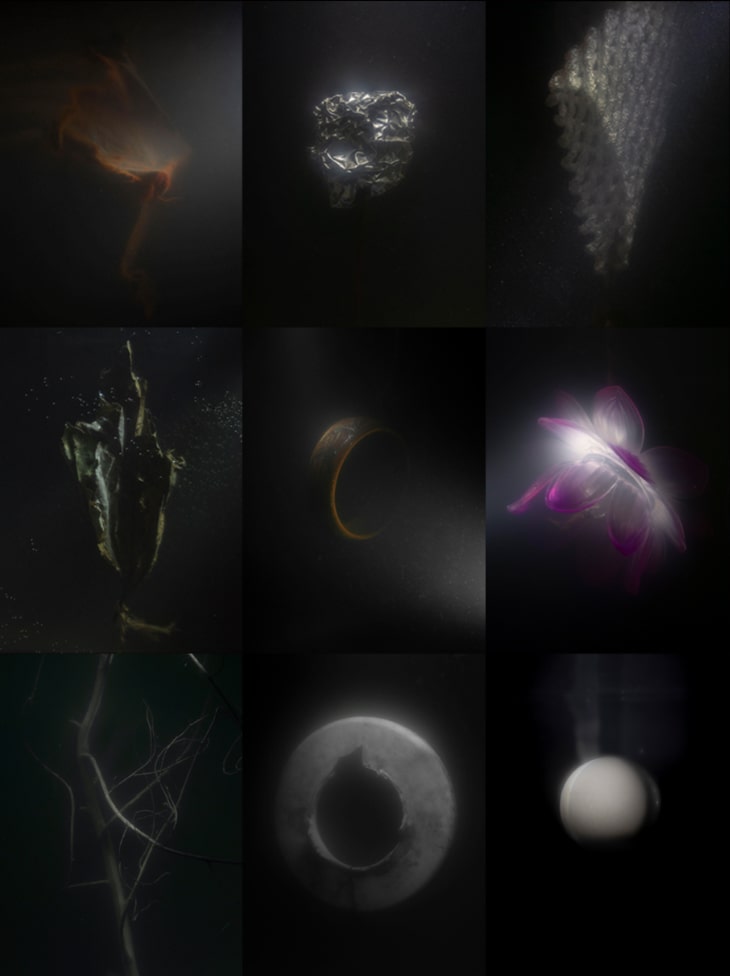 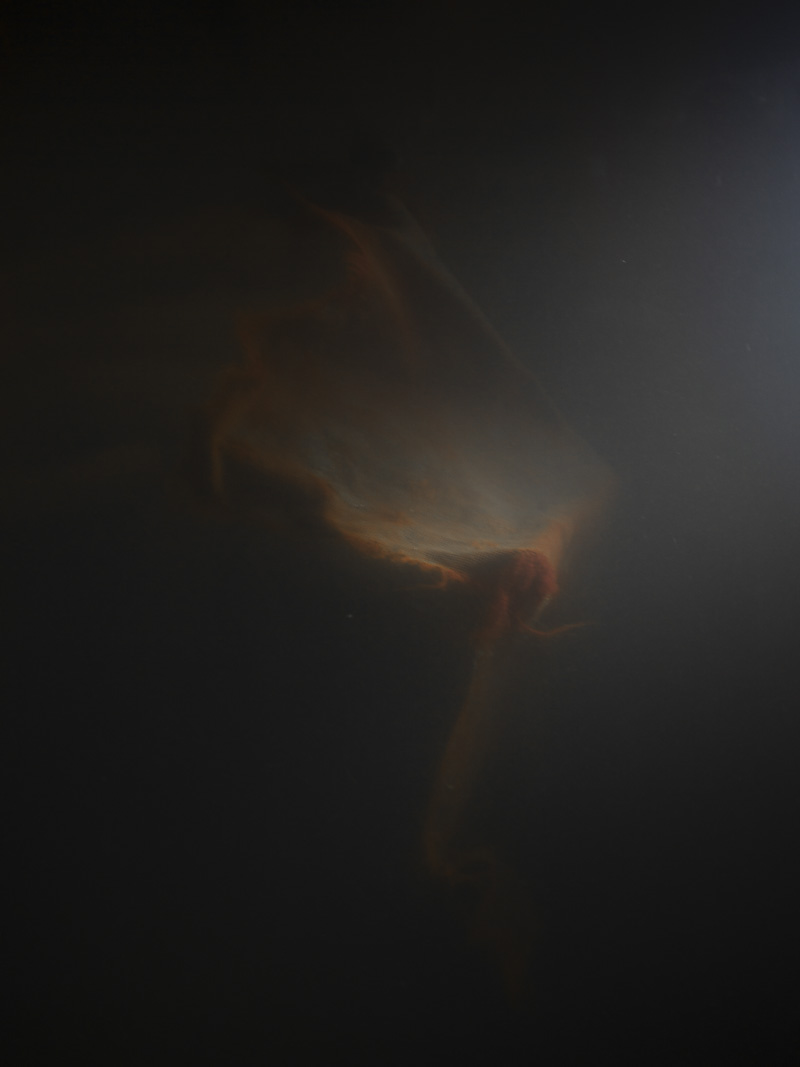 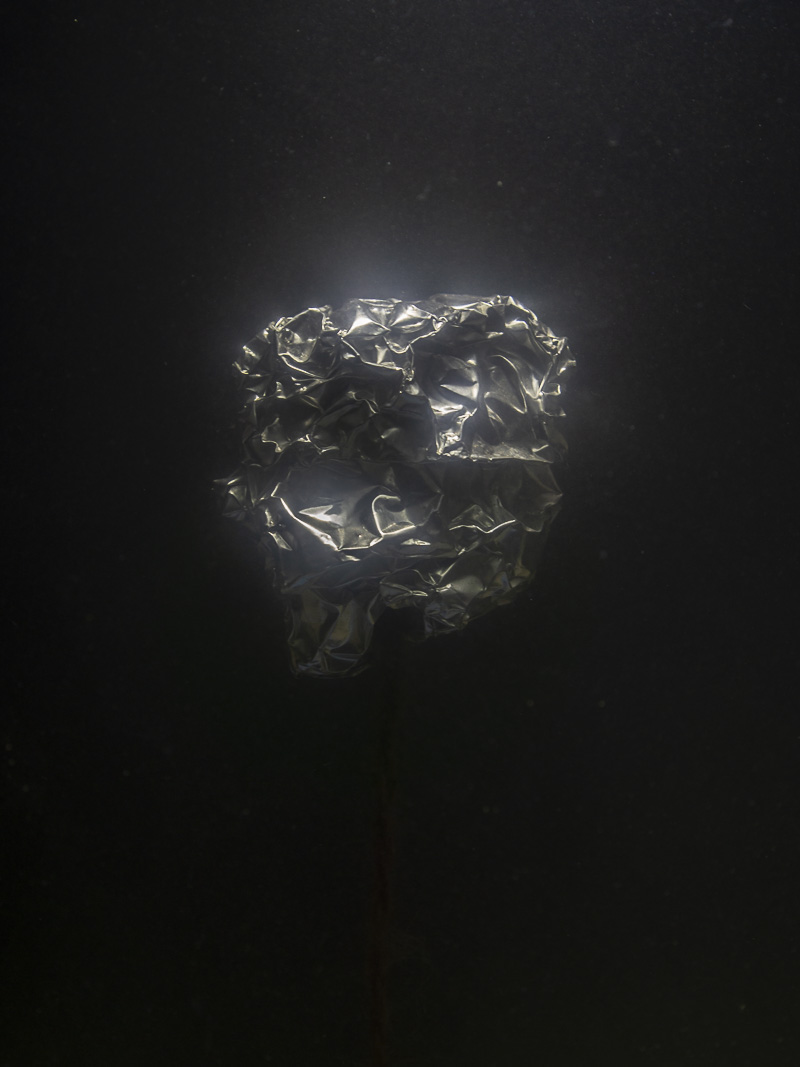 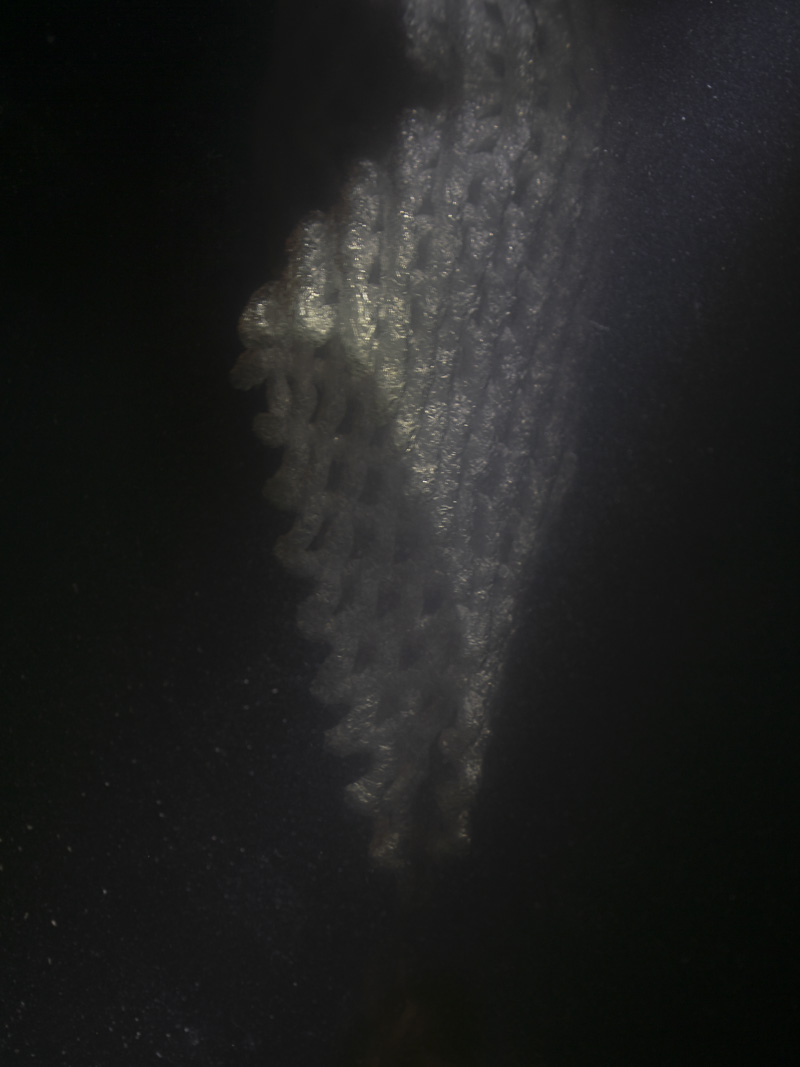 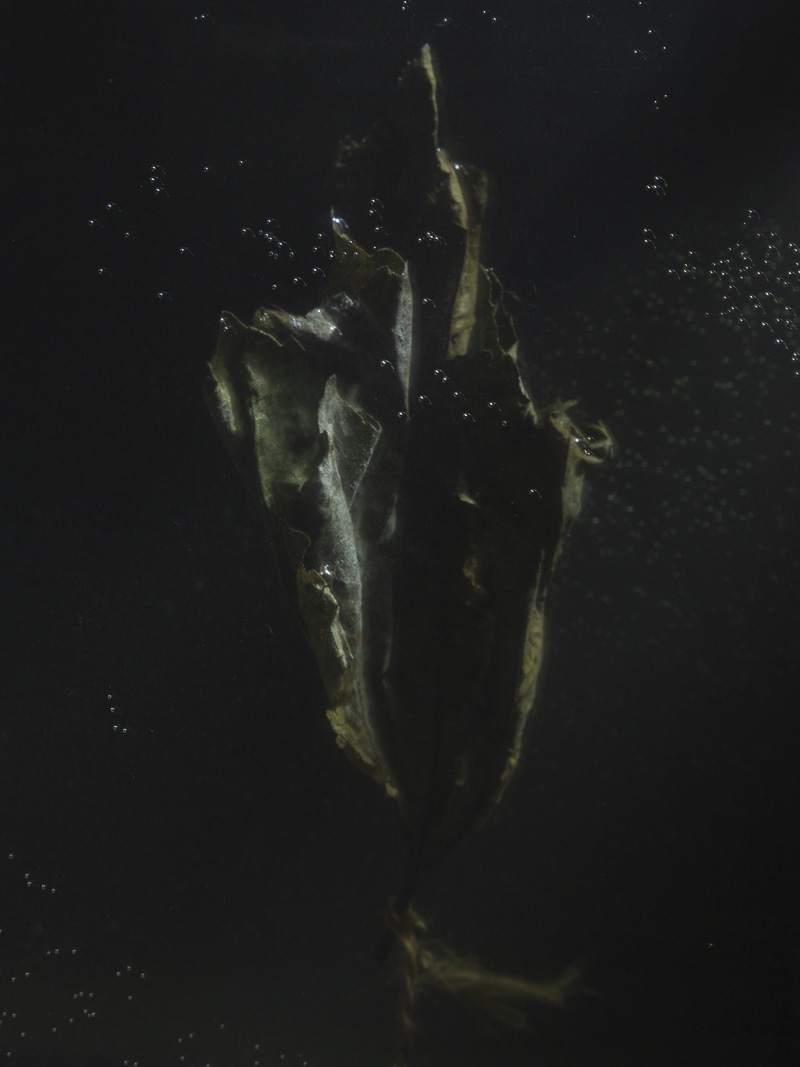 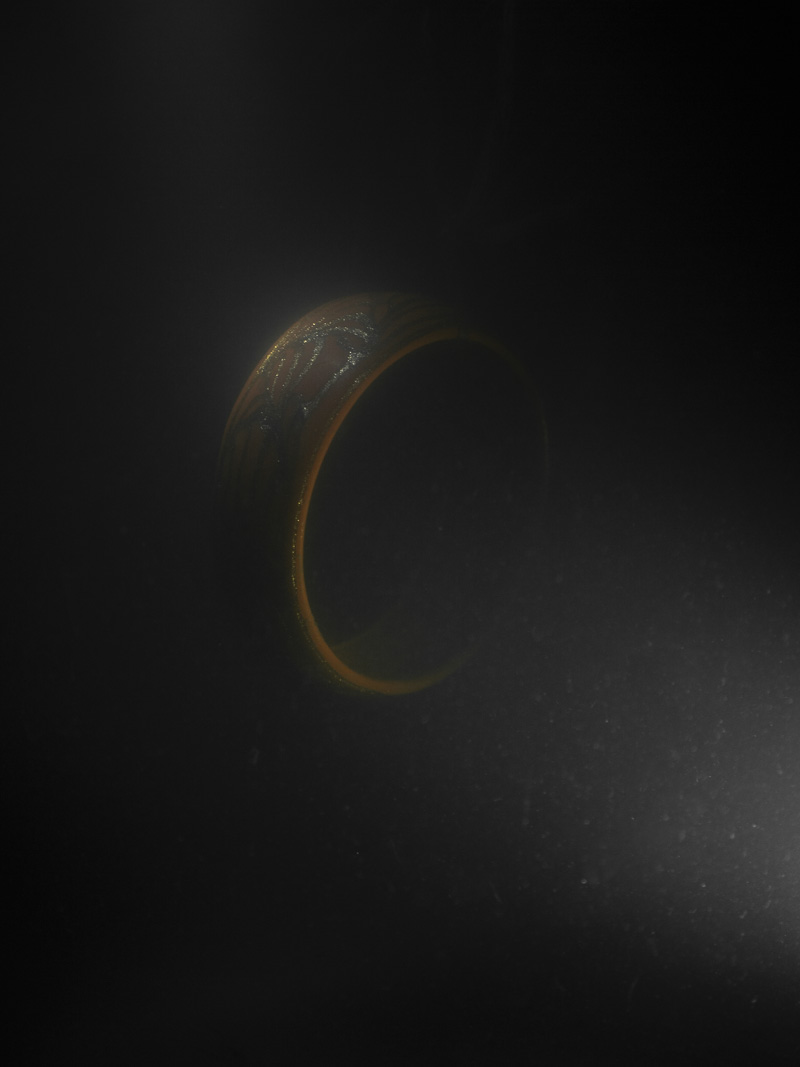 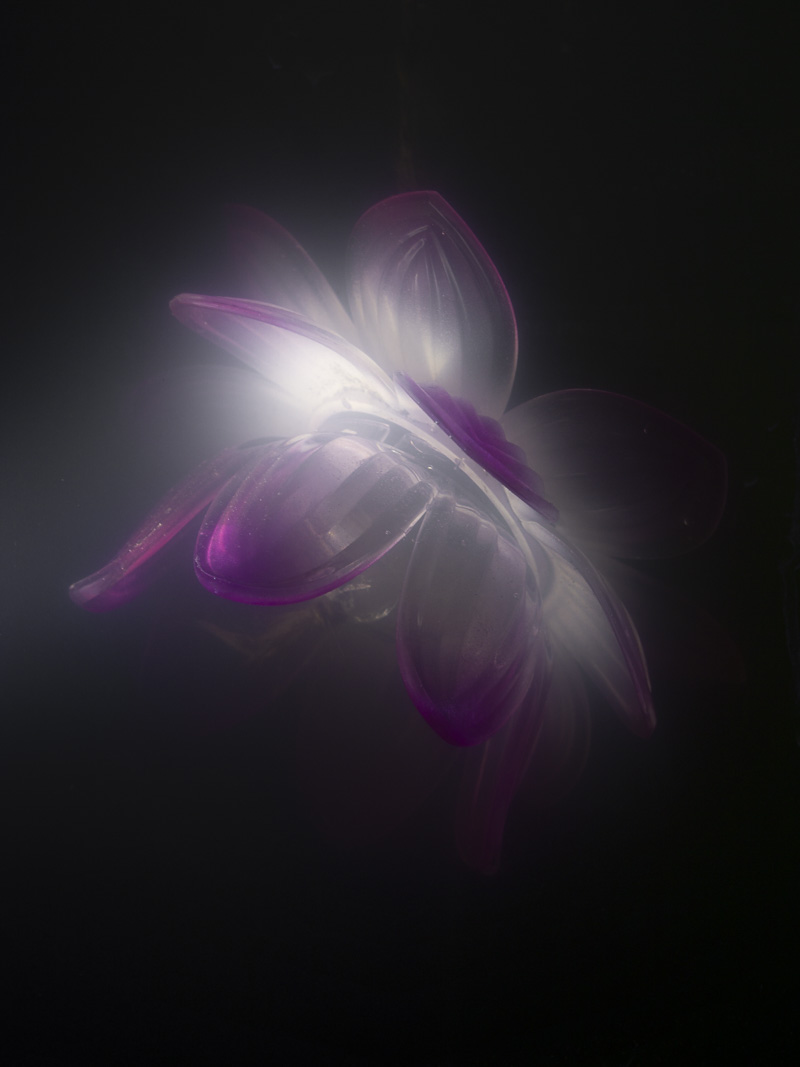 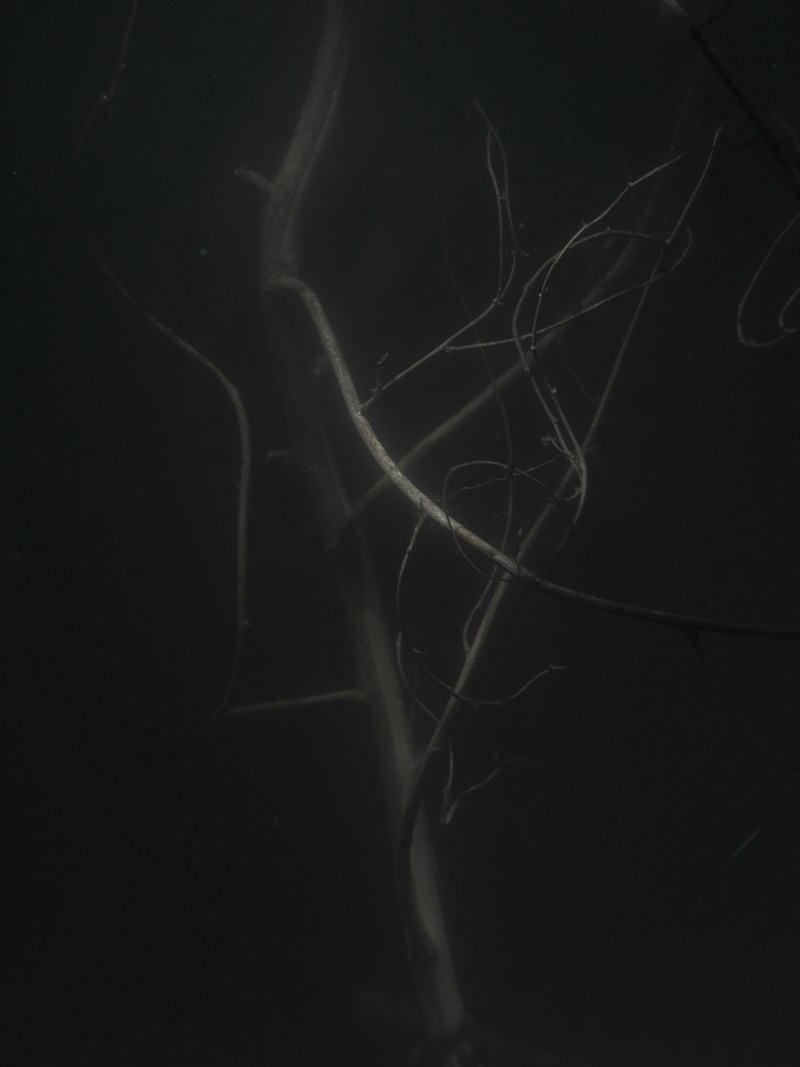 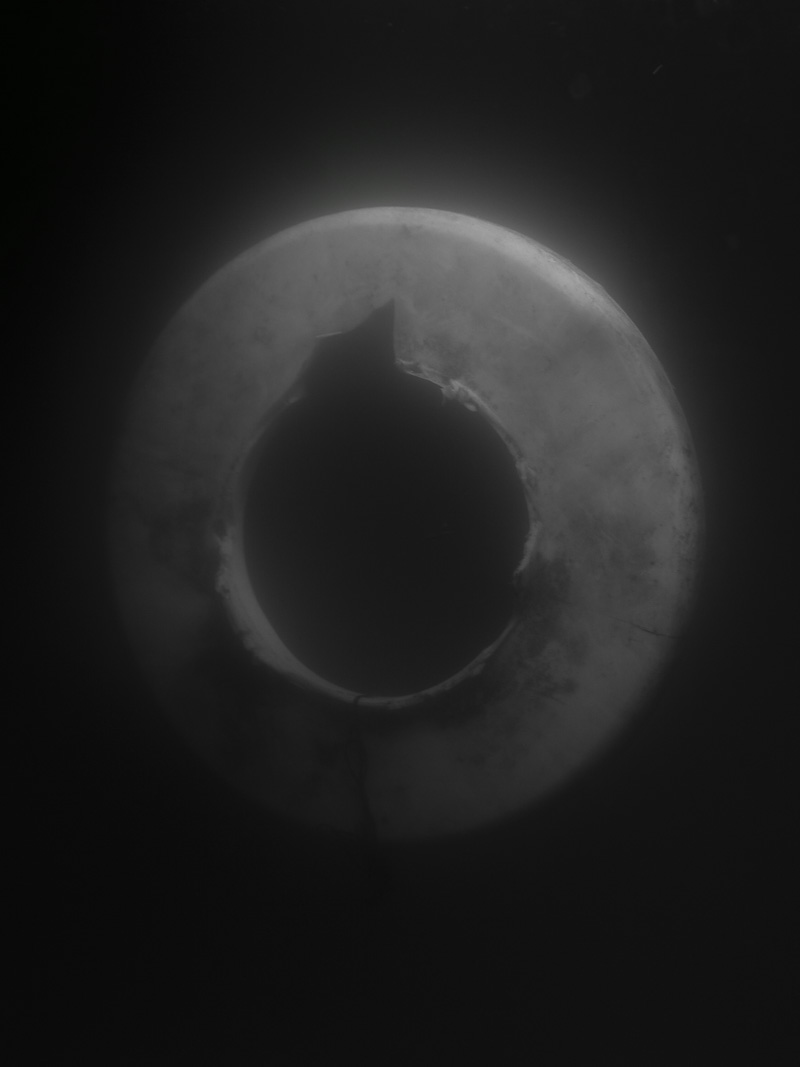 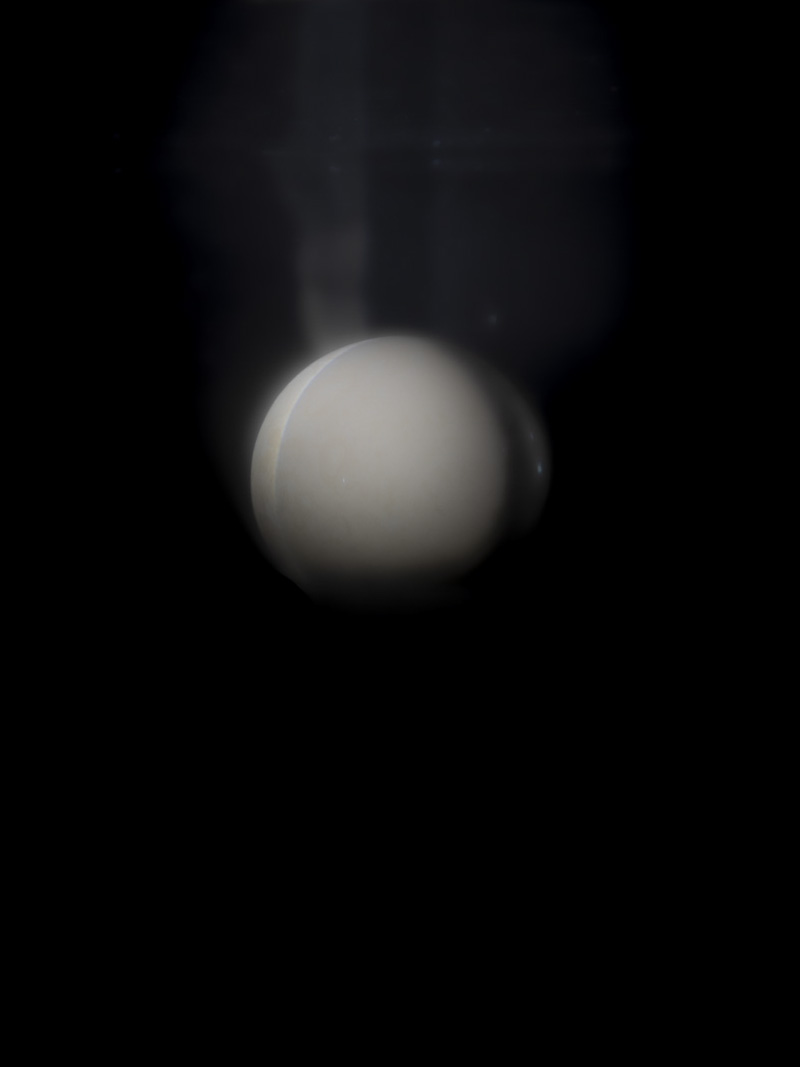 With the advent of capitalism, nature has slowly lost its symbolic implications and humans have turned it into a commodity to exploit for limitless growth and productivity. "No river contains a spirit anymore, no tree is the principle of a man, no mountain cave the home of a great demon." In "Man and His Symbols", C.G. Jung argues that we feel isolated in the cosmos because we have lost our emotional “unconscious identity” with nature.

While living in Nepal, I witnessed the rate at which development has taken over the natural landscape, and the barbarity of it. As an ethical obligation to engage with the capitalistic logics of our times and the perpetuation of structural injustice toward the earth, I begun collecting objects of pollution lying on the banks of rivers. Referencing the work of Andres Serrano “Piss Christ”, these items are taken out of their context, immersed in an aquarium and photographed underwater to create a godly atmosphere.

“New Gods” is an attempt to reflect on human’s loss of spiritual connection with nature. But also on the excess of the Capitalocene, which threatens the sustainability of our Planet as a whole.