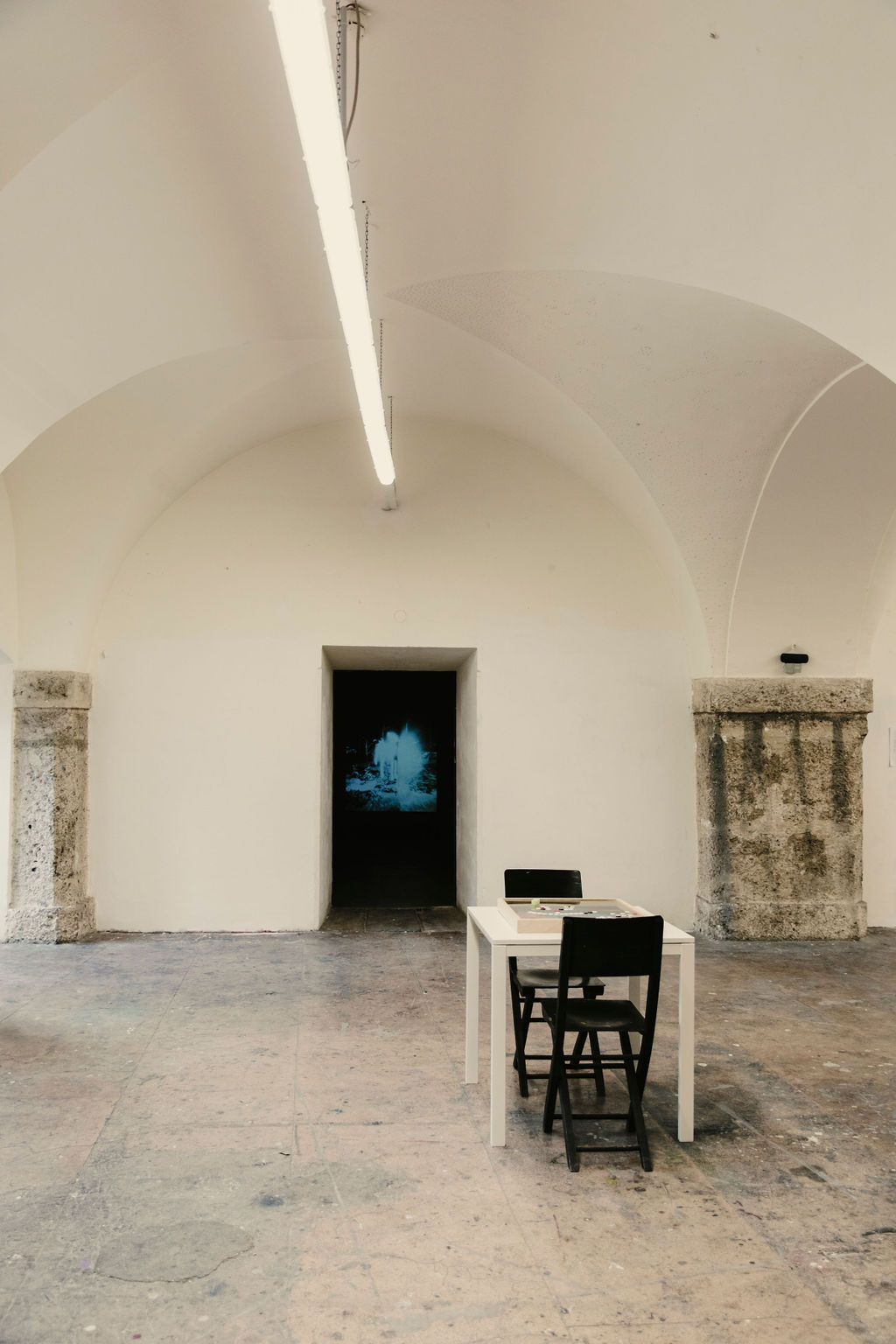 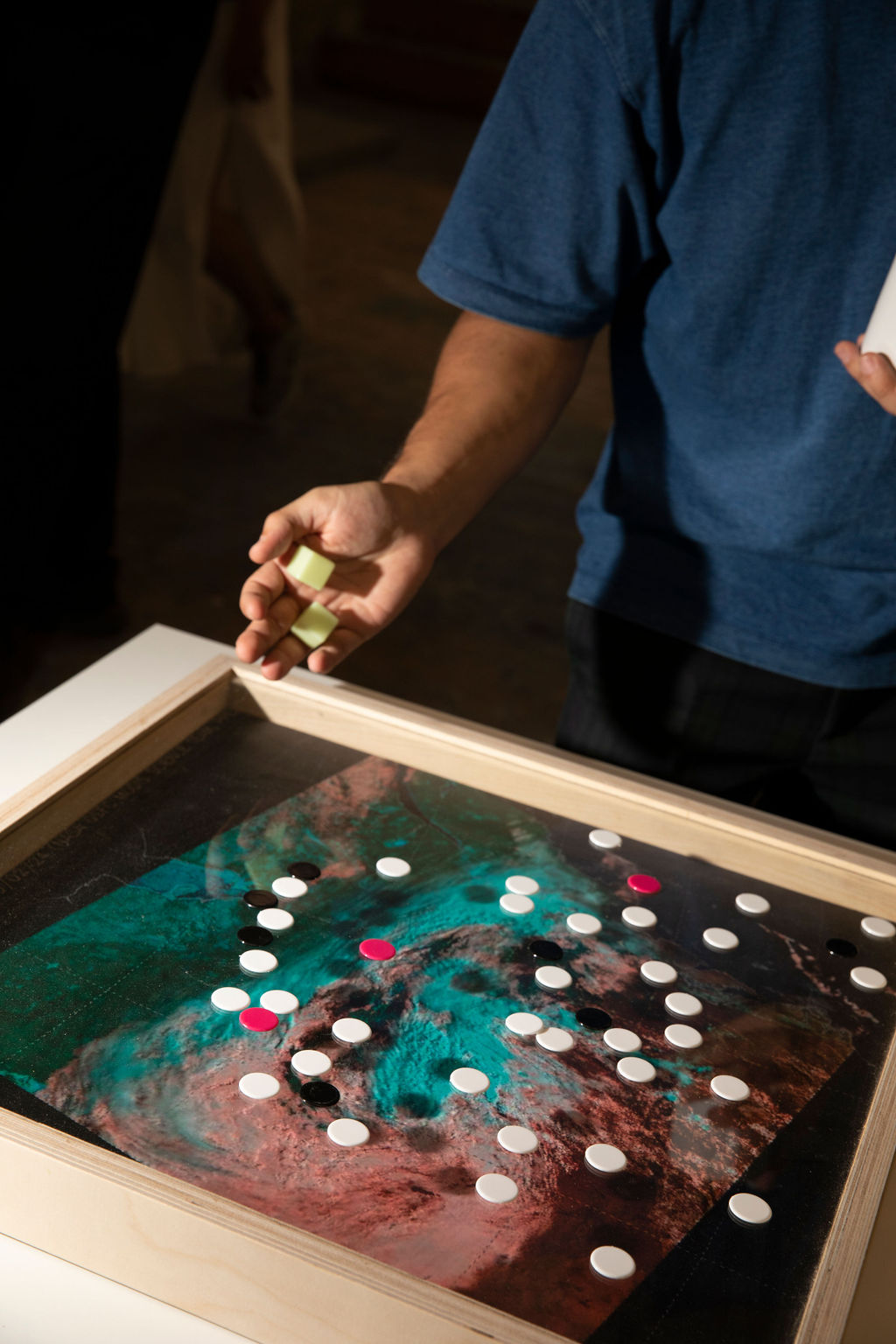 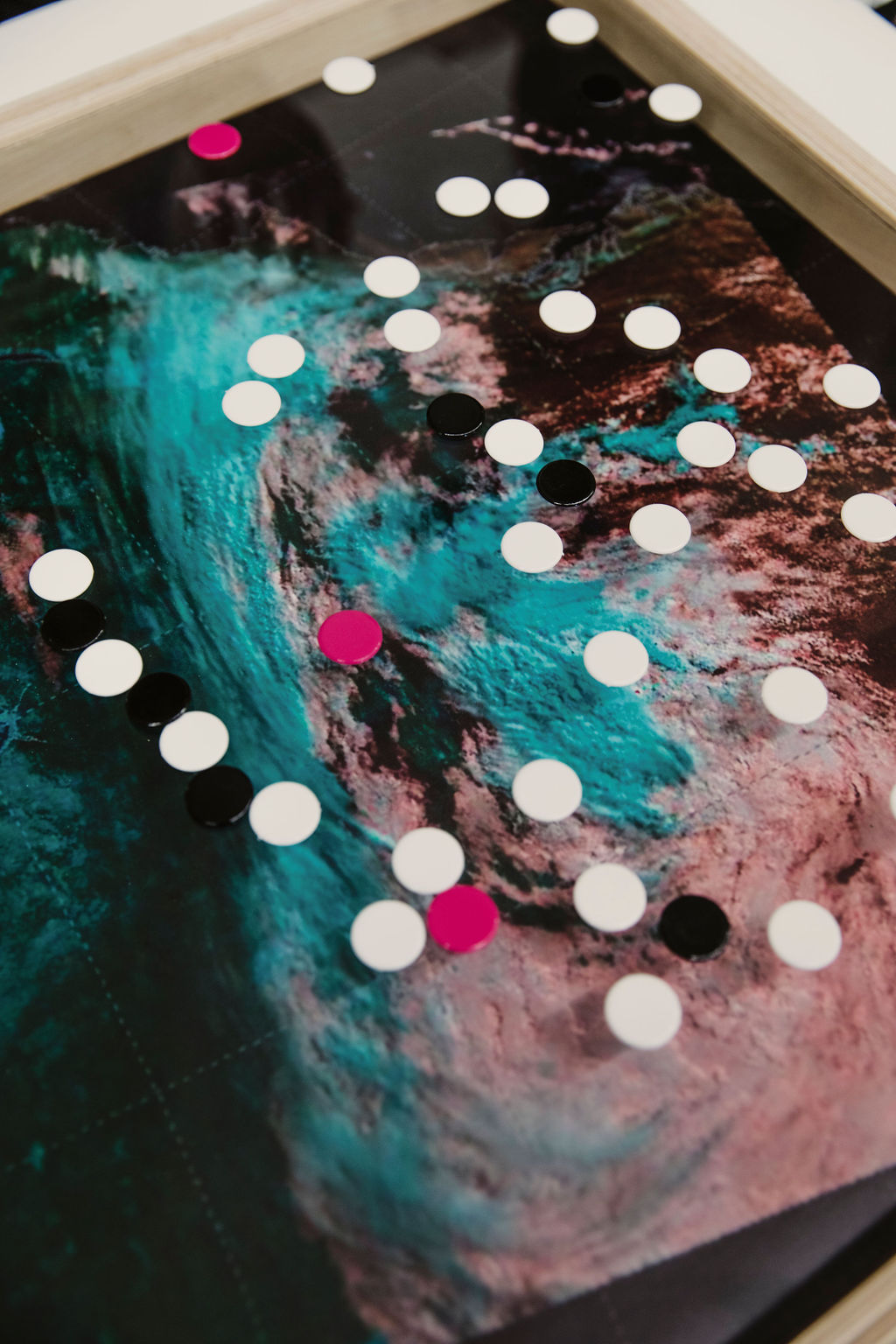 A GAME OF PURE LUCK

What is in the clouds remains a mystery to date. Could they tell us something we don’t know about global warming?

Western knowledge is dedicating a great amount of technology and resources to answer questions that could fundamentally change everything we know about the climate model. But our thirst for data, like our thirst to crack the cloud, remains tightly tied to capitalist networks of exploitation and political unaccountability.

Sonnsblick Observatory sits on Austria’s highest peaks at 3,106 meters, and over the years has been recording strong increases in temperatures. As glaciers have been melting, bats have begun to appear at unexpected altitudes, carrying a wind of uncertainty and new scientific interrogations.

Today the sounds of bats on our tallest mountains might remind us that any strategy for living in what James Bridle calls “The New Dark Age” depends upon our attention to the here and now, not on the illusory promises of computational prediction, probabilities and data measurements.

The installation was realised during the Salzburg International Summer Academy, workshop with Rossella Biscotti. 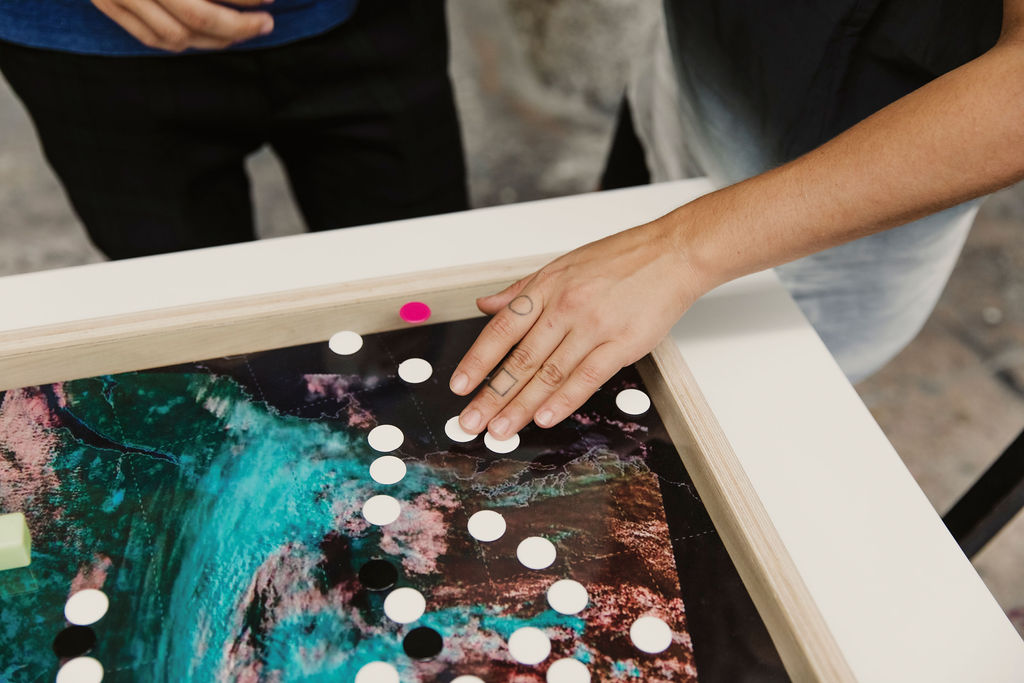